The Mido Big Ben Limited Edition was inspired by the slender silhouette of London’s famous four-dial clock tower. From the case and bracelet to the dial and movement, this unique piece makes numerous references to the neo-Gothic architecture of this iconic monument. Released in a limited edition of 500 pieces, this exclusive timepiece is the result of the Mido Watch Design Contest, a watchmaking challenge that was won by Neuchâtel-based designer Sébastien Perret. By revealing the circle within the square, he has imagined a daring, timeless design for the Big Ben Limited Edition watch that is in keeping with the Mido brand spirit. 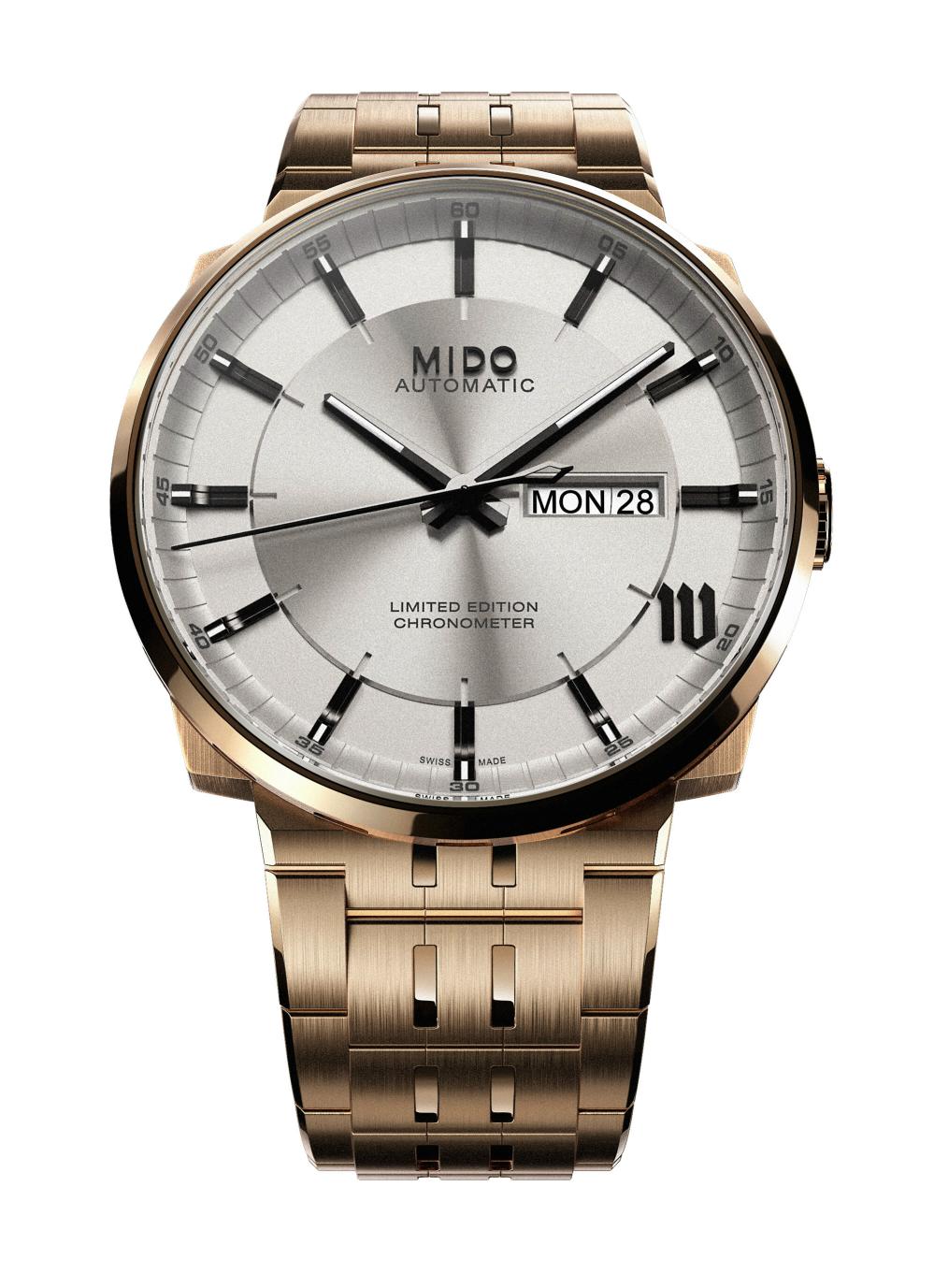 The Mido Watch Design Contest is at the origin of this new Big Ben Limited Edition timepiece. Following a vote that recorded the opinions of almost 100,000 participants and a panel of judges – comprised of Esa Mohamed, President of the International Union of Architects, and Franz Linder, President of Mido – designer Sébastien Perret was announced as the winner of this watchmaking challenge.

The Big Ben Limited Edition is a highly original watchmaking model that is best discovered over time. Just like the famous monument, it needs to be observed up close to appreciate the infinite details revealed in successive layers. Featuring multiple references to the monument’s neo-Gothic architecture, Sébastien Perret refined its style to give this timepiece a modern yet timeless look. 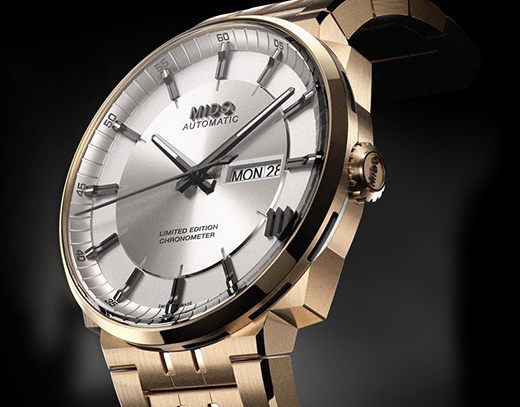 The case in 316L stainless steel with satin-finished rose PVD treatment and the polished bezel are inspired by the shape of the Westminster clock: the circle is symbolised by the bezel, which presents a large opening onto the dial, while the square-shaped case recalls the four corners of the clock and monument. The circle – an essential part of the Mido DNA – has been incorporated into the square. The Big Ben Limited Edition has thus succeeded in squaring the circle. The Big Ben Limited Edition reveals a sumptuous silver opaline dial with a sunray satin-finished centre.

In a detail rarely seen in watchmaking, the number 4 is indicated as a Gothic-style Roman numeral, reproducing the numeral gracing the Westminster Palace clock. The black skeleton faceted hour and minute hands feature white Super-LumiNova® for easy readability at night, while an aperture positioned at 3 o’clock displays the day and date. Another subtle reference to the famous tower is the anthracite PVD ring placed between the case and the bezel, which recalls its cantilevered architecture. 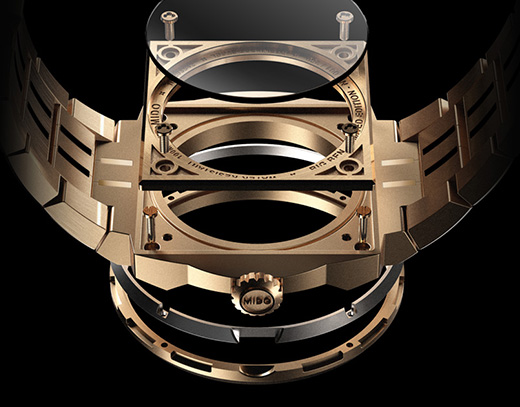