Breguet celebrates 200 decades of women’s watches with the automatically superior Reine de Naples women’ watch, named for Queen Caroline of Naples who had been the first person to wear a pocket watch on her arm and began the vogue for watches. Breguet watches celebrates 200 decades of women’s watches using the automatically superior Reine […] 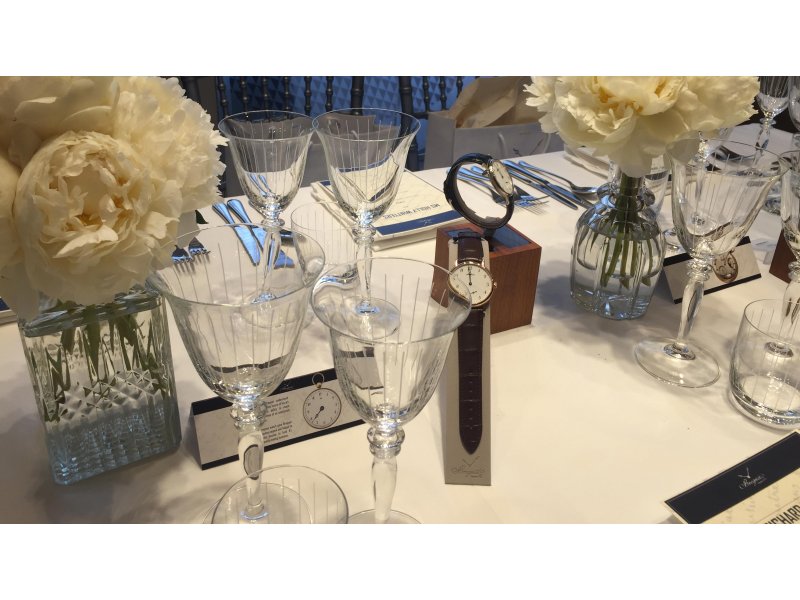 Enthusiasts of Haute Horlogerie were recently invited at 10, New Bond Street, where the Breguet Boutique of London is located to view the current collection. In an intimate and exclusive setting, guests had the opportunity to sample rare spirits as a nod to one of Breguet’s most emblematic client, Sir Winston Churchill. The evening was […]

Breguet Third event in Australia Breguet has organised an exclusive Evening in Sydney in Association with Watches of Switzerland.

Last week, Breguet organized its third event in Australia dedicated to the history of the brand. In conjunction with Watches of Switzerland, the House offered a fairytale evening to forty VIP guests. Surrounded by an assortment of exquisite timepieces created in the pure horological tradition, invitees dined in the ballroom of an exclusive residence in […] 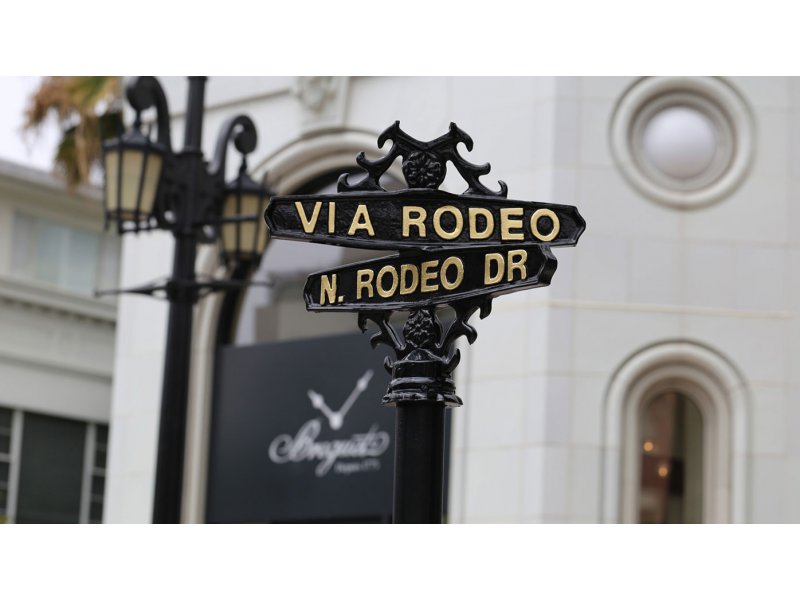 Breguet Collectors at the Breguet Boutique on Rodeo Drive On the occasion of a watch event organized in Beverly Hills by WatchTime Magazine, Breguet opened its doors to collectors.

Over a hundred collectors and admirers gathered along the famous Rodeo Drive to celebrate high watchmaking. The Maison presented this year novelties, including the much talked about Marine Équation Marchante. A Master piece of the 2017 collection, the Marine Équation Marchante features a tourbillon, a perpetual calendar and one of the rarest and most fascinating […] 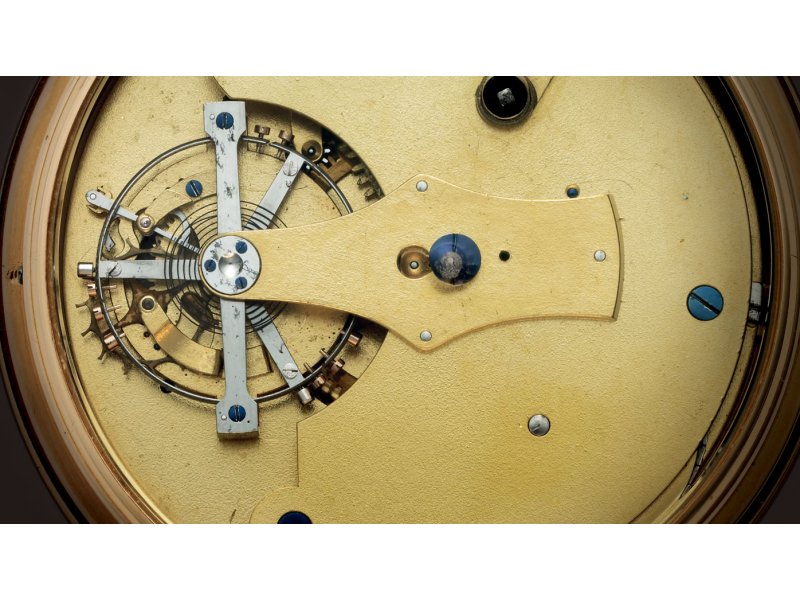 Breguet Breguet invents the tourbillon On June 26, 1801, Abraham-Louis Breguet was granted a patent for a new type of regulator called the “Tourbillon”.

On June 26, 1801, or rather on 7 Messidor, year IX, since the Republican calendar was still in force in France1, Abraham-Louis Breguet earned the rights for a patent which would last for a ten year period for a new type of regulator called the “Tourbillon”. Several months earlier, on December 24, 1800 (3 Nivôse, […] 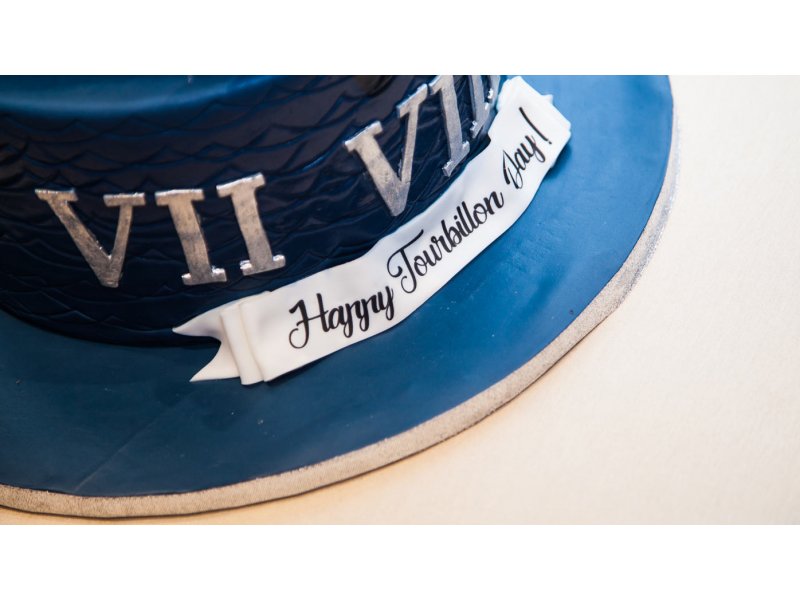 Modern watchmaking would not be what it is without the numerous contributions of Abraham-Louis Breguet. If we had to only speak about one, it would be the invention of the tourbillon, whose patent was applied on 7 Messidor, year IX in the Republican calendar or June 26, 1801. This date appears on the back of […] 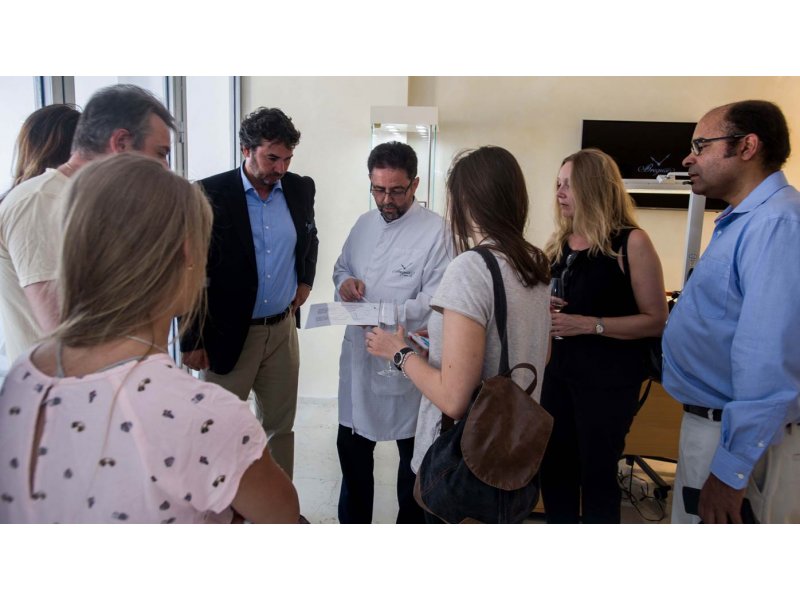 This idyllic surroundings set the tone for the presentation of this timepiece, highlighting the strong ties that connect Breguet to the world of maritime navigation. On the occasion, a watchmaker specializing in Grandes Complications was present to address all aesthetic and technical characteristics of this impressive model. In addition to having a tourbillon and a […] 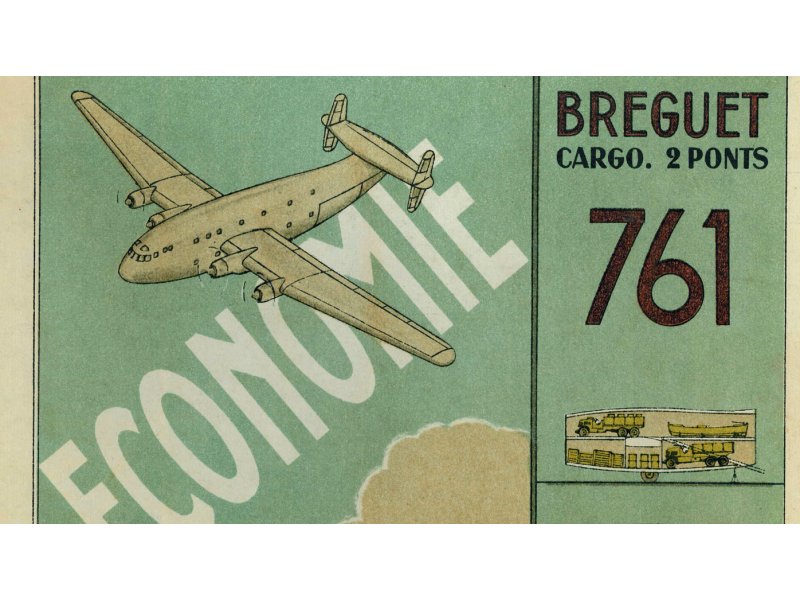 Breguet Louis Breguet: Aviation pioneer and watch enthusiast If the name of Breguet is associated with aeronautics as well as with watchmaking, it is due to one of the pioneers of world aviation, Louis Breguet.

Louis Breguet in fact represented the fifth generation of his family since the arrival in France in 1762 of his great-great- grandfather, Abraham-Louis Breguet (1747-1823), member of the French Academy of Sciences, who established his business in Paris and, with his son, Antoine- Louis (1776-1858), brought the art of watchmaking to its peak. Louis’ grandfather, […] 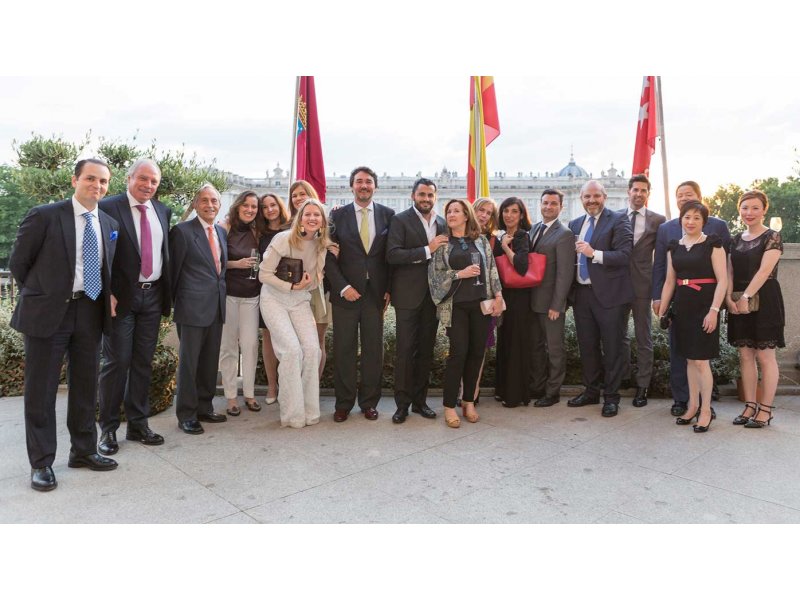 Breguet Musical rendezvous in Madrid On the occasion of a concert starring opera singer Joyce DiDonato, the ties uniting Breguet to classical music were once again honoured.

Breguet has been the leading partner of the opera singer’s unique representation in Spain, which took place at the Royal Theater of Madrid. This center for classical music is well-known by the watch brand, which often supports exceptional concerts, such as this one.  This musical rendezvous continued with an encounter between guests and the mezzo-soprano, […] 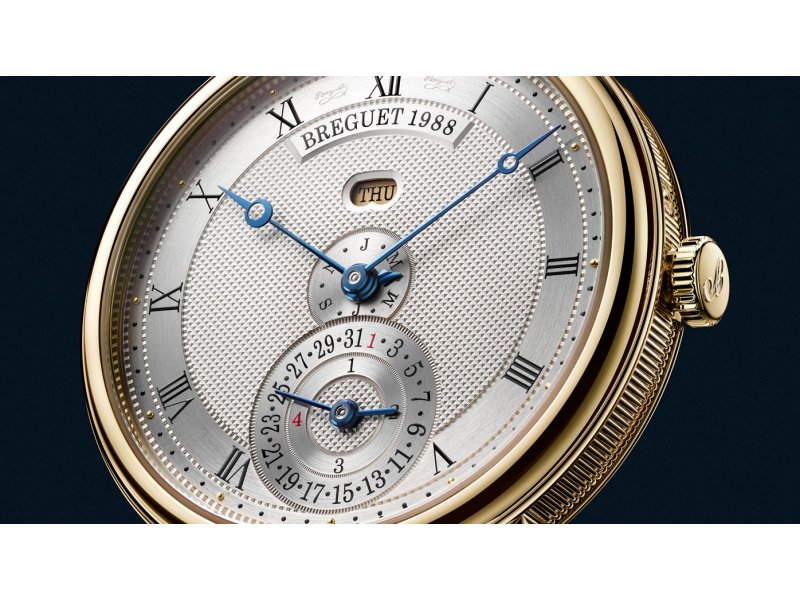 The Breguet Classique Quantième Perpétuel en Ligne 7715 presented for the biennial charity auction Only Watch complements the customary indications of hours, minutes and seconds with a perpetual calendar complication on which the displays of the days, months, dates and years has been arranged in an inline configuration for ease of reading. The uncluttered dial […]