The Top 10 Rolex Watches Ever Made

There are watches, then there are Rolexes. The ultimate horological status symbol, according to Forbes the business is worth an estimated £6.5bn, making it the Michael Phelps of the watch world – pulling ahead while others struggle to stay afloat.

And it seems Rolex’s podium position shows no signs of waning. As we await the Swiss juggernaut’s imminent appearance at Baselworld next month, here’s our pick of the watchmaker’s finest.

Rolex isn’t all form over function (or rather, precious stones over purpose). The Explorer II, considered the scientist’s go-to choice, boasts a clear dial for increased legibility, a 24-hour bezel and shock-absorbent Paraflex movement. All essentials, especially if (as the name would suggest) you’re planning on a weekend in an uncharted Himalayan cavern. 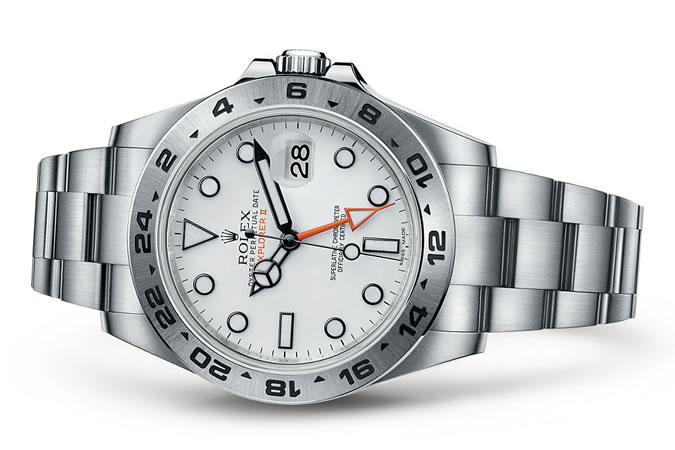 The Day-Date is a watch of presidential proportions. Several commander-in-chief’s from Eisenhower to Johnson have fanboyed over the piece’s classic but impactful design, and the Day-Date has remained a popular choice ever since. Better get saving before that 2020 bid. 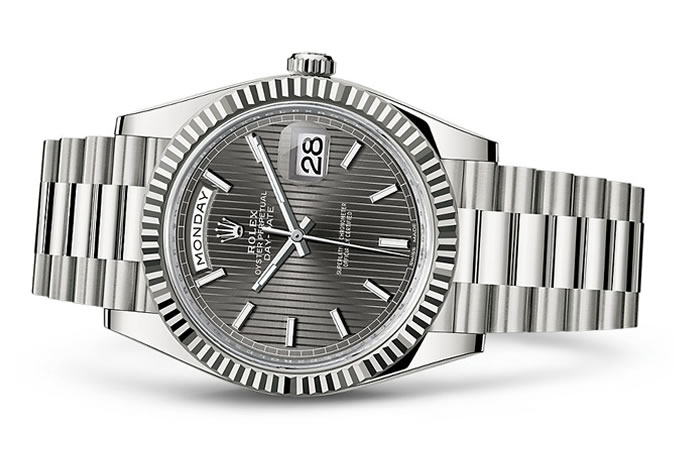 Only a tycoon (or a maniac) would take an £8,000 watch on a dive, but the Deepsea will survive a lot more than a tumble in the tub. In addition to a mighty steel case and luminescent dial, a helium escape valve avoids any risks of cracked glass in the decompression chamber. Still probably wiser keep it on dry land, though. 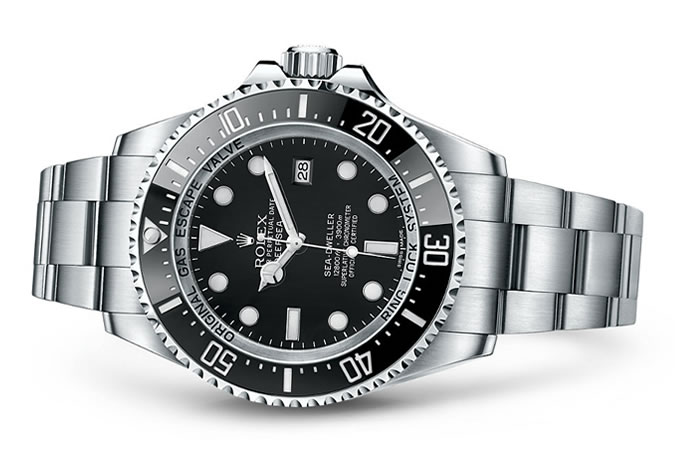 The Yacht-Master 40 is a toddler in watch terms, having only premiered at Baselworld two years ago. While the muted black dial on rose gold was nothing new, Rolex did use it to launch the Oysterflex bracelet – a rare example that proved rubber straps can be sleek. Seems you can put an old head on young shoulders. 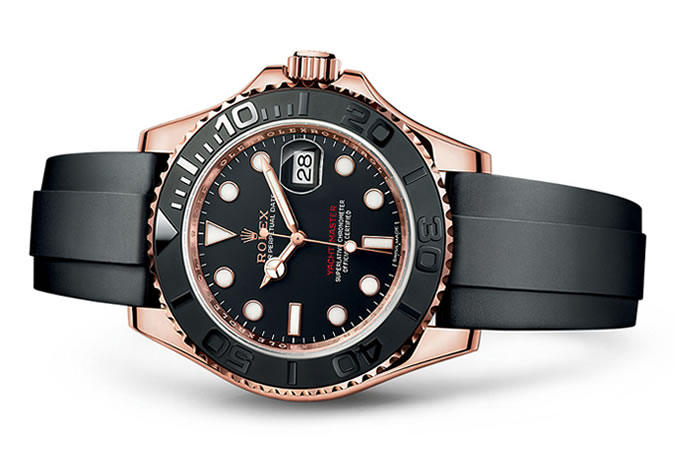 Watch brands are known for sticking to the rule book, though it’s a different story entirely when you write the rules. With the Datejust 41, Rolex didn’t so much throw the rule book at the wall as throw it in the fireplace with two clashing metals, a dated brown dial plus a cumbersomely large case. The result is nothing short of spectacular. 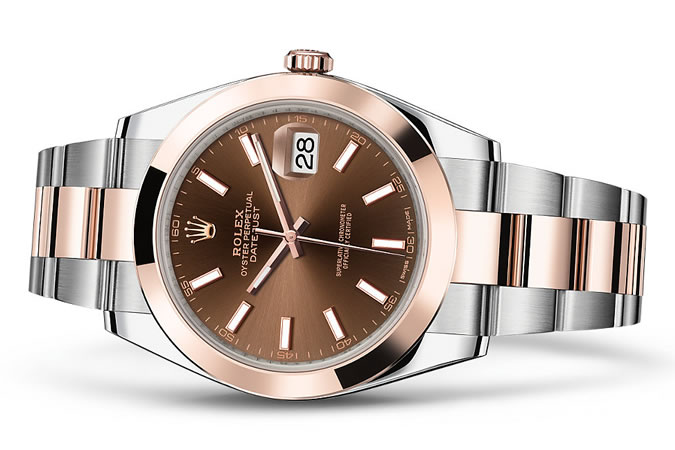 If ostentatious watches are an epidemic, consider the Yacht-Master II patient zero. The combination of blue, rose gold and red is in no way subtle and set the benchmark for every arm cannon that followed. Sure, it may divide opinion, but it’s undeniably iconic. 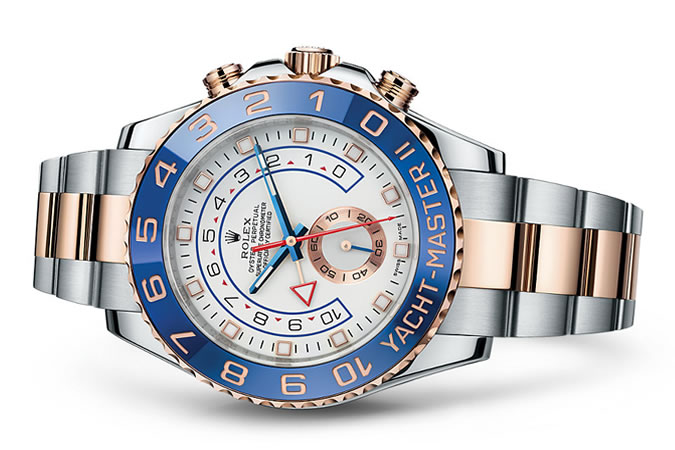 While a neon green-tinged bezel and lightning bolt seconds hand aren’t exactly hallmarks of a classic watch, the Milgauss is proof that, unlike many competitors, Rolex is in no rut. Better yet, said peculiarities sit on the right side of statement. 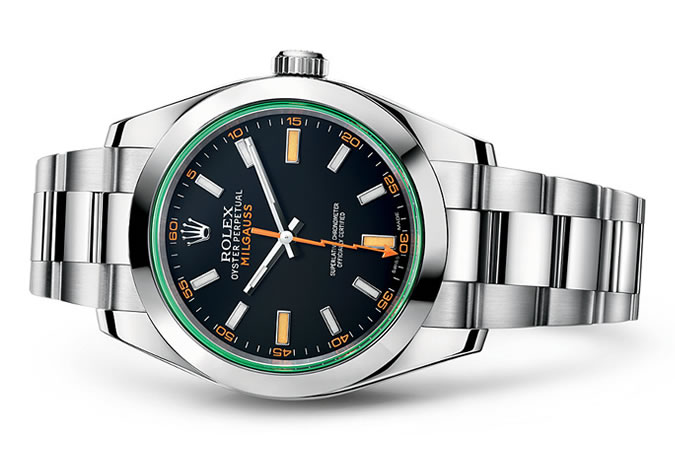 People who say a Rolex is a tacky choice should take a look at the Cellini. The pared-back watch can rival even Cartier in class thanks to a pink gold Everose case and guilloche dial. Watch snobs, you stand corrected. 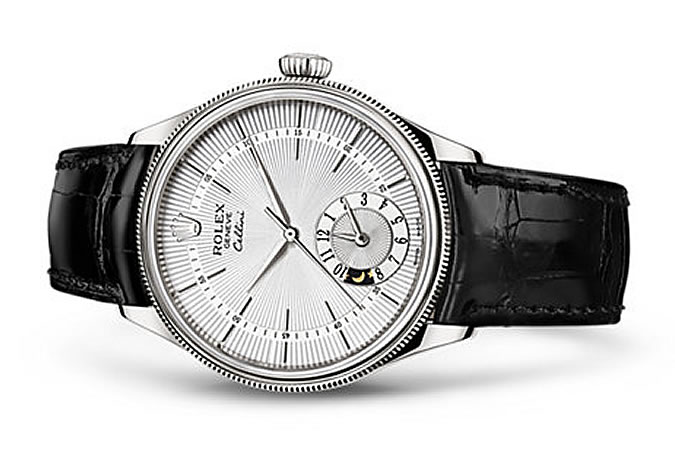 The Cosmograph Daytona is one of the world’s most coveted watches. Vintage pieces can fetch hundreds of thousands of pounds at auction and new pieces are reserved for names on a waiting list longer than a Supreme pop-up queue. 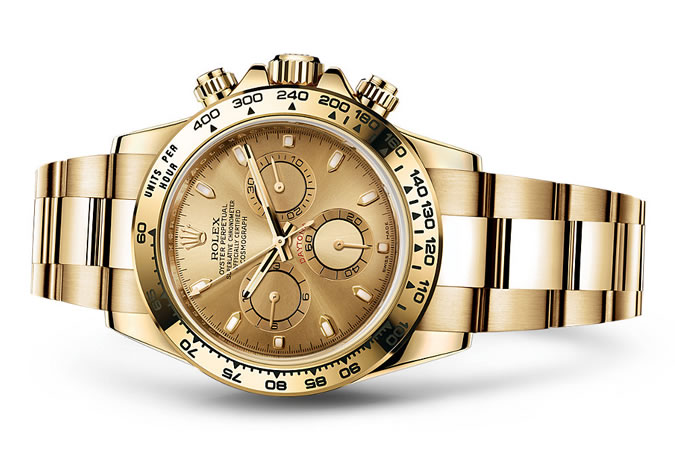 Since its launch in 1953, the Submariner Date has been the jewel in Rolex’s very large, very golden crown. Sean Connery’s Bond wore it, Beckham wore it, even Ralph Lauren wore it – the Submariner’s fan club is huge (and achingly cool). 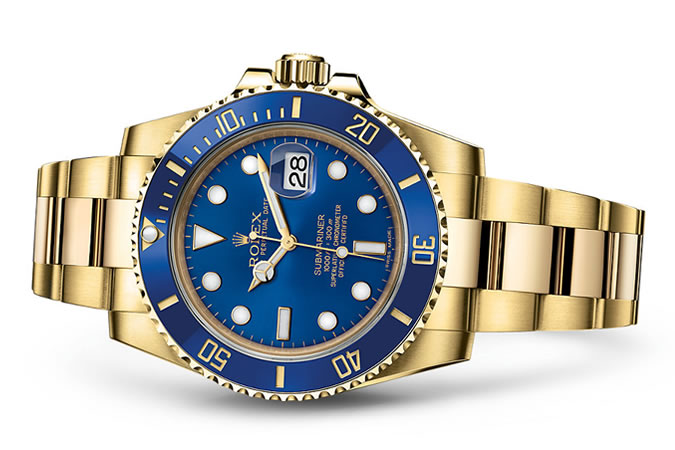