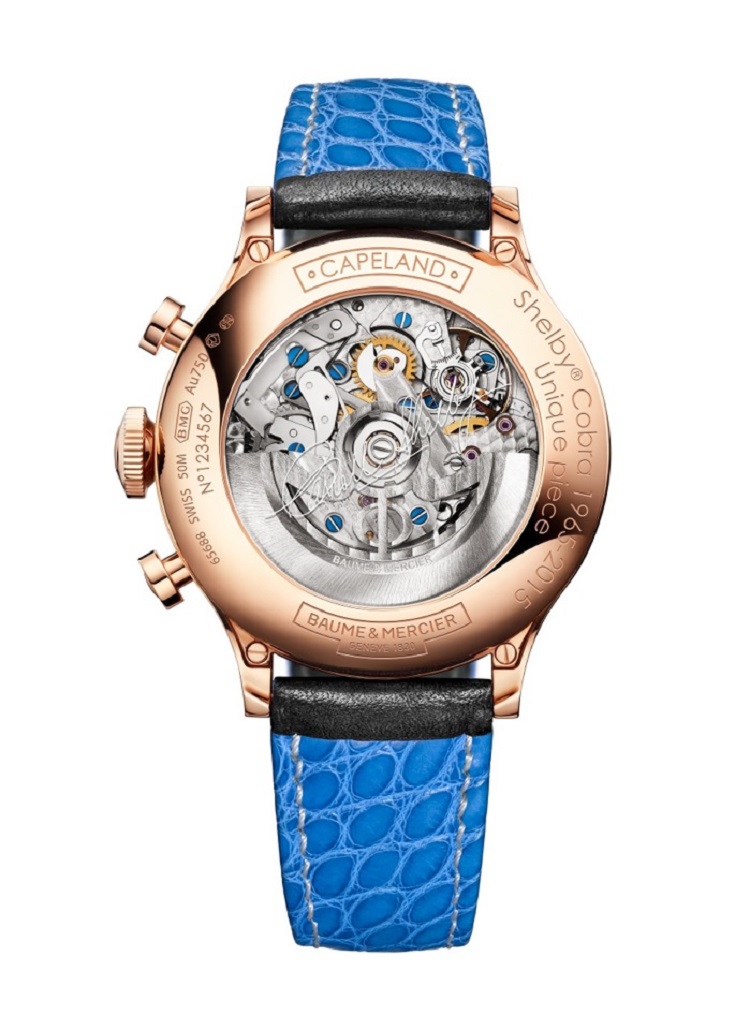 Baume & Mercier US officials say that its Capeland Shelby Cobra chronograph collection, released in June, is one of its most successful products in memory. The two limited-edition watches, launched in partnership with Carroll Shelby International Inc., were modeled after the Shelby Daytona Cobra, one of the most sought after collectible cars in the racing world. Specifically, […] 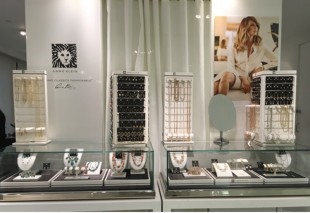 Fashion watch brand Anne Klein has grown its presence in House of Fraser by rolling out into three more stores last month. After launching in eight House of Fraser locations in June, its instant success in the summer has led to the retail giant offering the brand space in the coveted Westfield and Oxford Street […]