Tudor North Flag, which was inspired by Tudor Ranger II of the 1970s, although in many respects the North Flag is very much its own design as well, not the least of which is thanks to a rather momentous event. 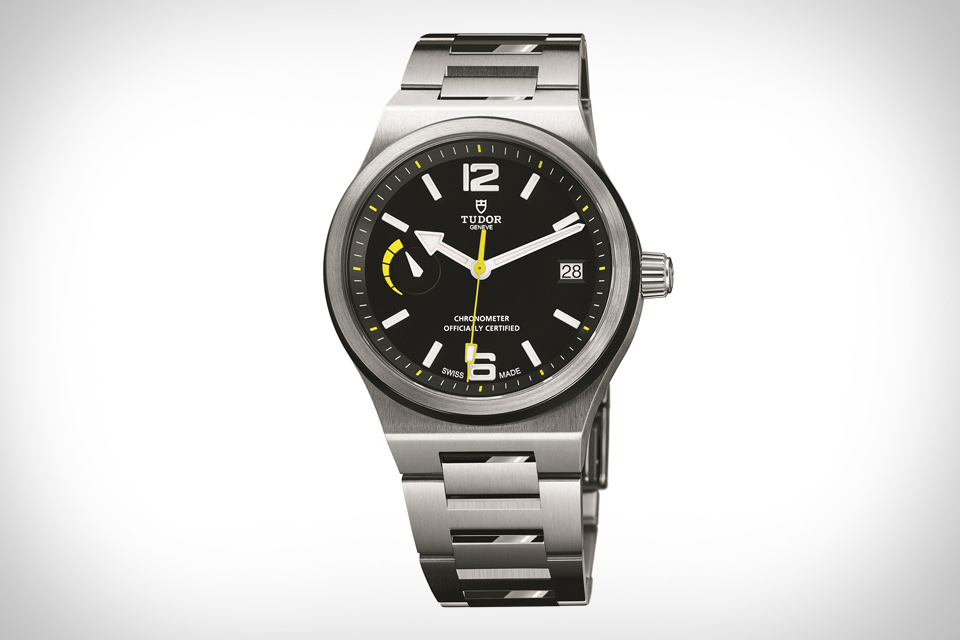 Caliber MT5621 has been in development at Tudor, we’re told, since 2010, and it’s obviously been designed to reflect Tudor’s heritage of tough, good looking tool watches but it’s also a thoroughly modern design that offers a tremendous amount of bang for the buck for watch enthusiasts looking for an in-house movement at an ébauche price point. MT5621 has a seventy hour power reserve and ticks a plethora of desirable boxes –an instant-switching date, a balance bridge, silicon balance spring, bidirectional winding, and a free-sprung adjustable mass balance with a Tudor-designed and built –and patented –timing screw system for regulation. The high precision construction yields high precision results –this is to our knowledge the first watch and movement from Tudor to be certified as a chronometer by the COSC. 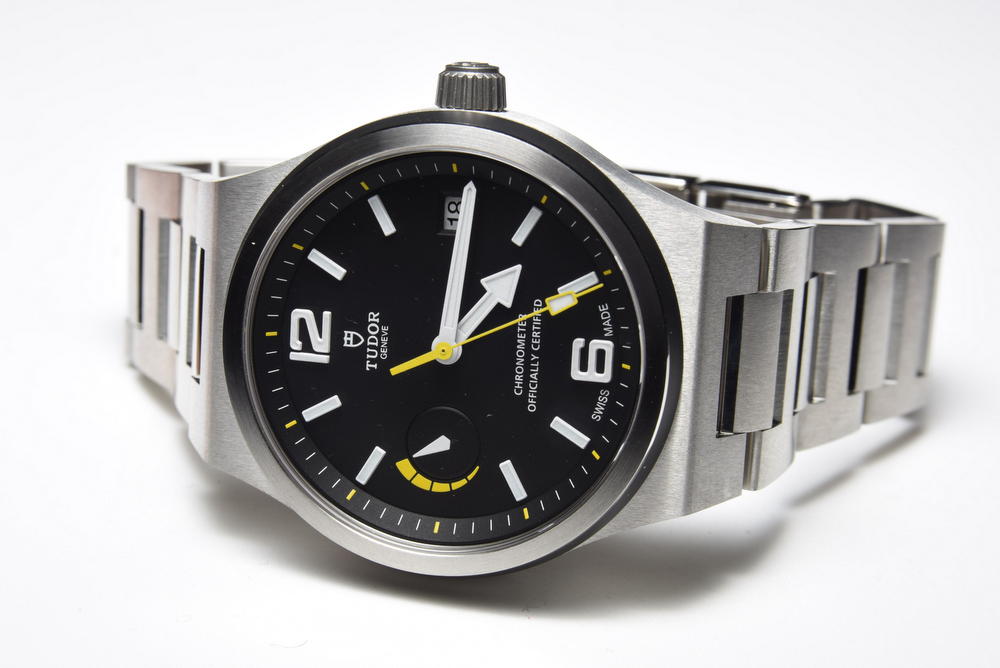 Such timing screws are used to alter the effective inertia of the balance and control rate –similar systems include Rolex’s own Microstella balance screws although timing screws have been used in watchmaking for centuries. They are generally thought to offer better rate stability over time, as they don’t drift out of position as regulator indexes can, and they don’t interfere with the oscillation of the balance spring. 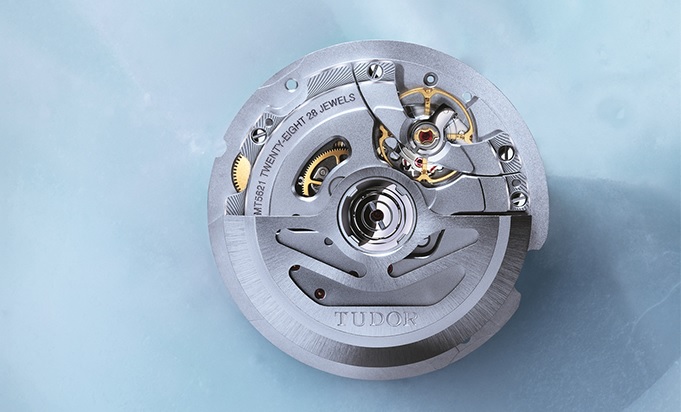 The North Flag is being offered both on a bracelet and a strap, and the watch is as solid a piece of no-nonsense watchmaking as you could want –at about 40mm in diameter, it’s eminently wearable, with a yellow and black dial color scheme that we’re sure offers great all-conditions visibility, and a bezel with a ceramic middle for better scratch resistance. 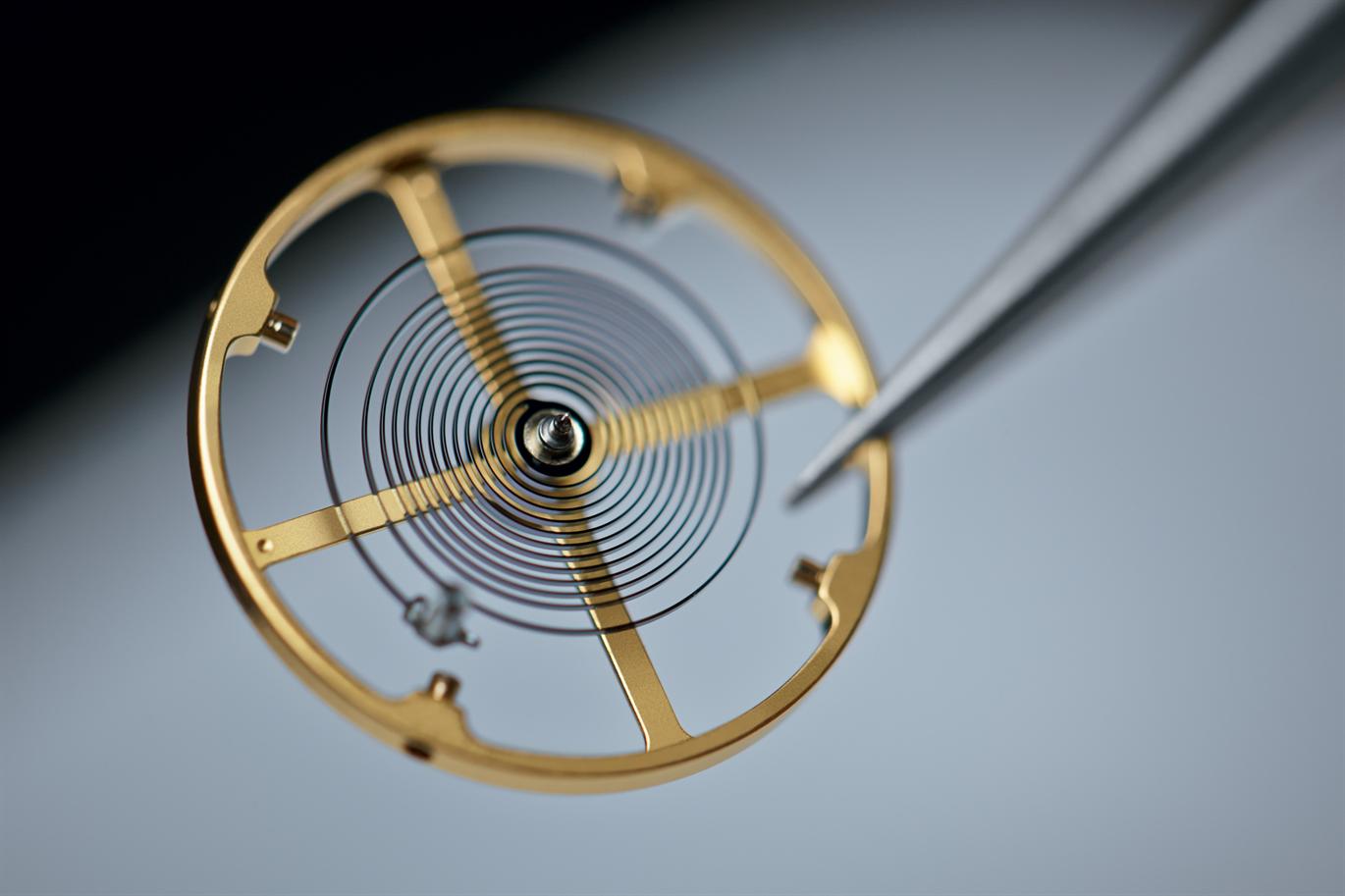