It’s overstating things just slightly to claim that it’s your watch which says the most about you, as at least one brand’s campaign has. What about, you know, your personality? Or your slogan T-shirt?

Joking aside though, you can tell a lot about a man from how he tells the time. You can buy a watch for £100 or £100,000. And your purchasing decision isn’t really driven by how accurate it is, or its myriad functions, for all of the self-justifying jargon surrounding mechanical watches in particular. (“It’s not a pretty bangle, it’s a totally manly tool…”) With a smartphone in your pocket, you technically don’t need to buy a watch at all.

Real talk: your choice of timepiece is about the aesthetic, the associations and, yes, the aspiration. It advertises how much you’re willing to invest your appearance: either thought, money, or both. You only have to look at the marketing materials of the marques to see that personality is at play. Are you a race driver or a pilot? An astronaut or a diver? This is how you’re selling yourself (consciously or otherwise) through the speaking clock on your wrist.

Ironman Or Other Sports Watch

You wear running trainers, but the trainers that you actually run in, not fashionable ones reserved ‘for best’. You carry your work clothes in a backpack that you got free with your gym membership. Your desk is surrounded by a plastic shanty town of protein shakers and assorted tupperware. You wear a heart-rate monitor under your wrinkled shirt at all times, and compression socks under your trousers. You cycle to work and view your commute as a literal rat race.

You have left an indelible impression on your colleagues – of the outline of your manhood, clearly visible through your lycra shorts.

You don’t touch anything that isn’t Gorilla glass and brushed aluminium. You use Apple Music instead of Spotify, and take the recommendations. You read the entire iTunes terms and conditions once. You talk to your watch when nobody else is looking. You dream that Siri is real. You cried during the film Her, because Joaquin Phoenix and his Scarlett Johansson-voiced AI companion could never Facetime IRL. 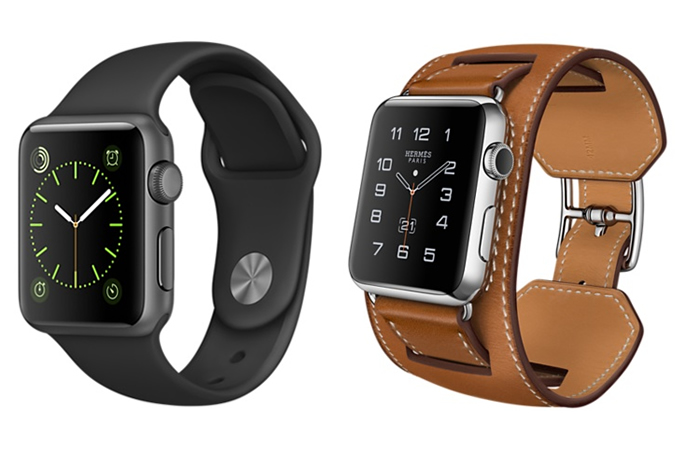 You religiously listen to Tim Ferriss’ podcast and crunched through all of his books – The 4-Hour Work Week, Body and Chef – in four hours after teaching yourself to speed-read using his guide. You drink Bulletproof coffee. You track all of your metrics and are losing sleep over how much deep sleep you’re not getting. You are experimenting with nootropics (smart drugs) that you bought off the internet. You cried during the film Limitless, because Bradley Cooper burned so brightly but so briefly. 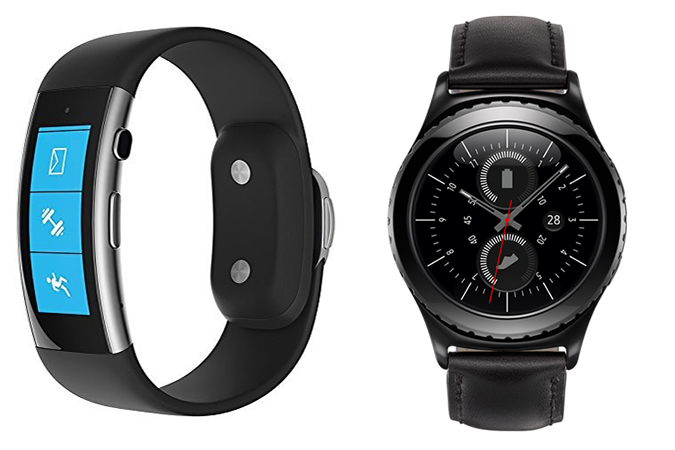 You wore shearling jackets before they became a key trend for autumn/winter. You cry during the film Memphis Belle. (Gets you every time.) You are not filled with horror at the prospect of a Top Gun sequel. You dream about being on a flight where the pilot has a heart attack and the stewardess asks if anybody can take the controls. 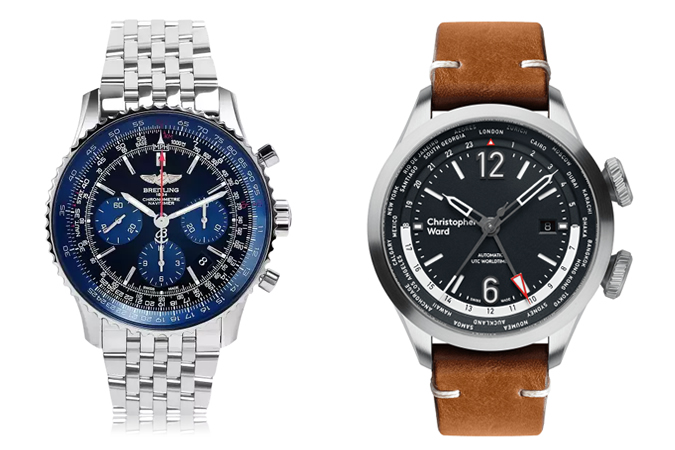 You wear a Belstaff jacket, or maybe a Barbour International. You religiously watch Formula One, including the qualifying. You cried at the film Le Mans, co-starring Steve McQueen and the TAG Heuer Monaco, because they were both just so beautiful. You applied to be a presenter on the new Top Gear, because you figured you may as well. 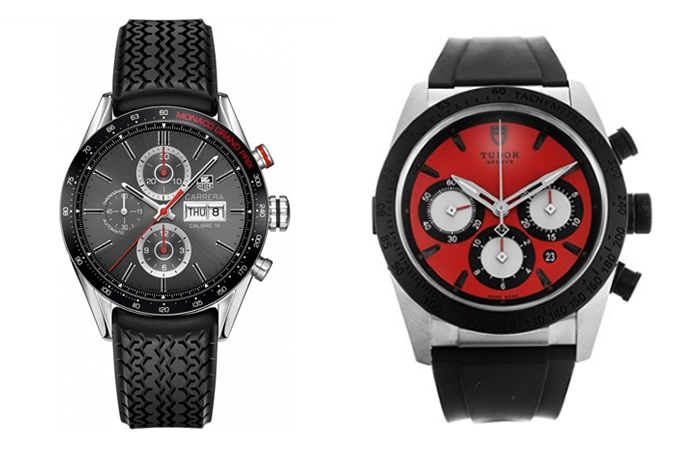 You are a graphic designer type, or an architect. 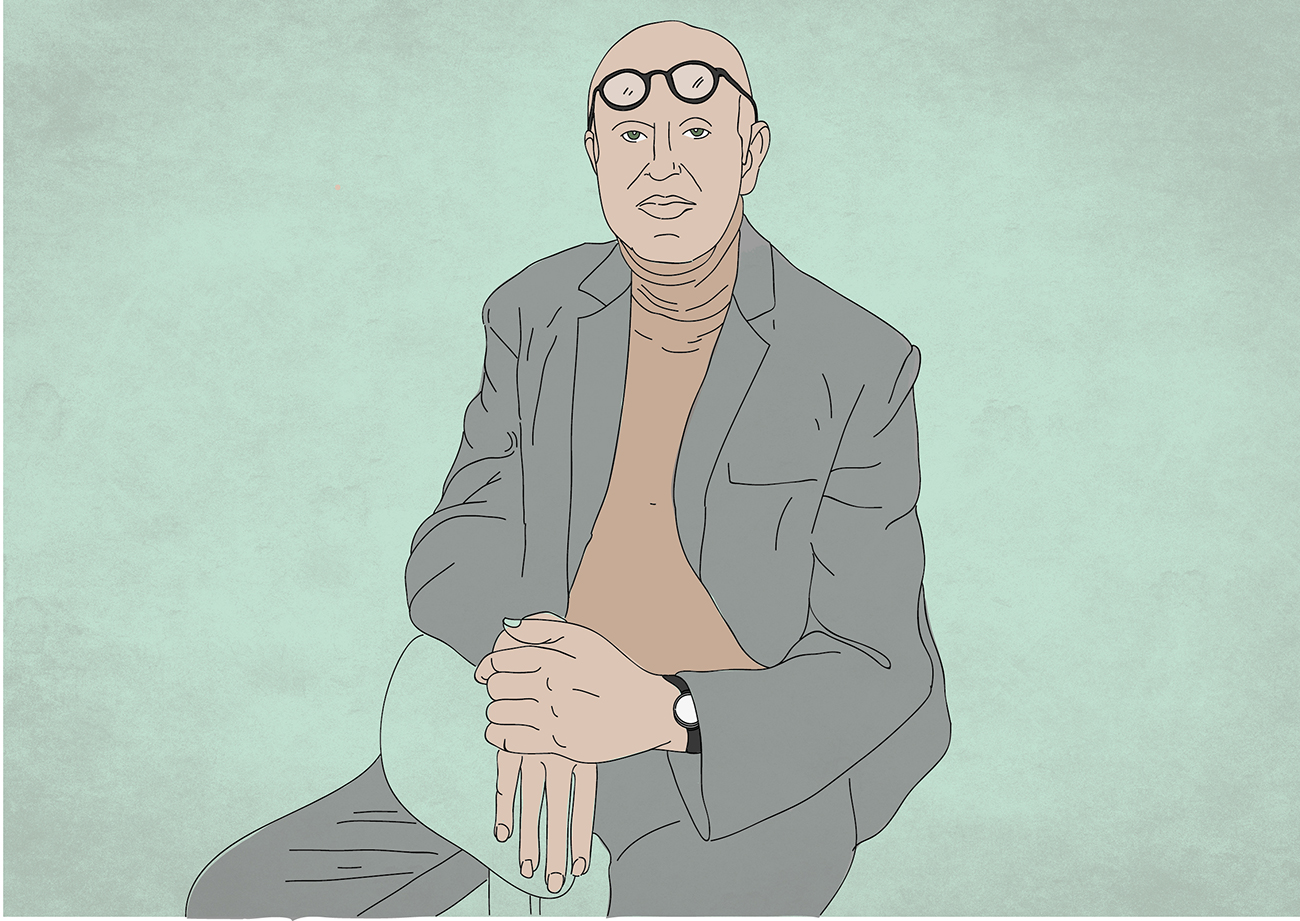 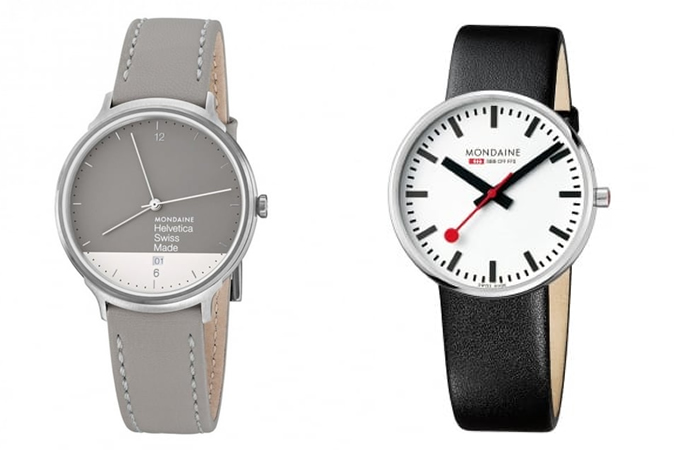 You wear tortoiseshell glasses made from actual tortoiseshell rather than acetate. You carry a leather document holder containing actual paper documents. You drink Scottish rather than Japanese whisky, even though you know the latter is arguably better (single malt, obvs). You always leave the bottom button of your suit jacket undone, and you call your suit jacket a ‘coat’, as is the custom on Savile Row. You consider the term ‘tuxedo’ to be a frightful Americanism. You don’t wear brown in town, but if you did, you’d match your shoes to your watch strap. You have either fathered children or intend to father them in no small part so that you can foist your taste in watches upon them. 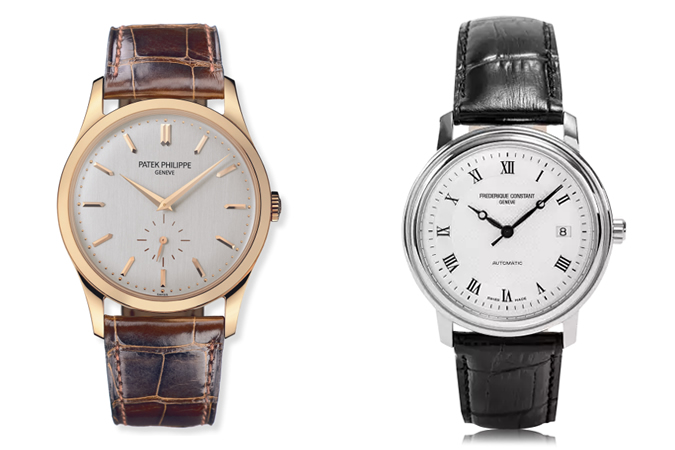 You unironically wear enormous glasses that used to be given out free on the NHS that, ironically, you bought in a vintage shop for an exorbitant sum. You still own and play an original Nintendo Entertainment System, and believe that blowing on the cartridges somehow makes a difference. You have eighties-tastic series Stranger Things on your Netflix list, but you intend to record it onto VHS for a more authentic experience. 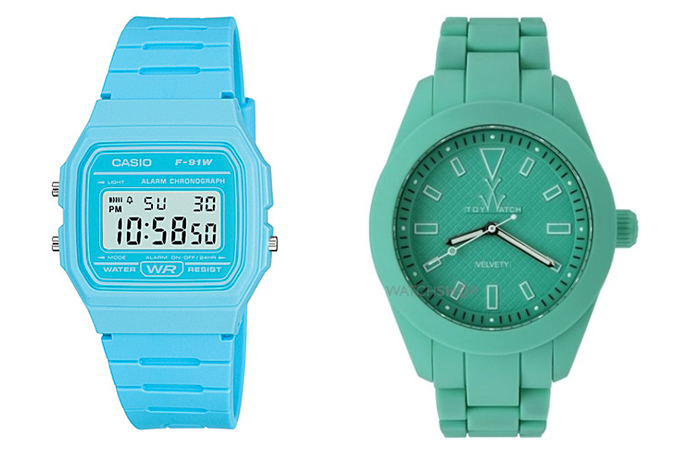 You are a man of unimpeachable taste who only buys the best. Or alternately: you are a shameless exhibitionist with zero imagination. (Context is key here.) 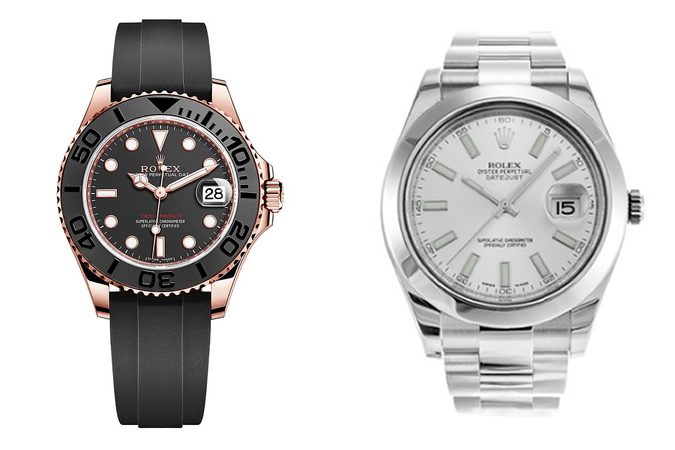 You checked your bank account once and found Scrooge McDuck drowned at the bottom, the pressure at that depth having collapsed his lungs. 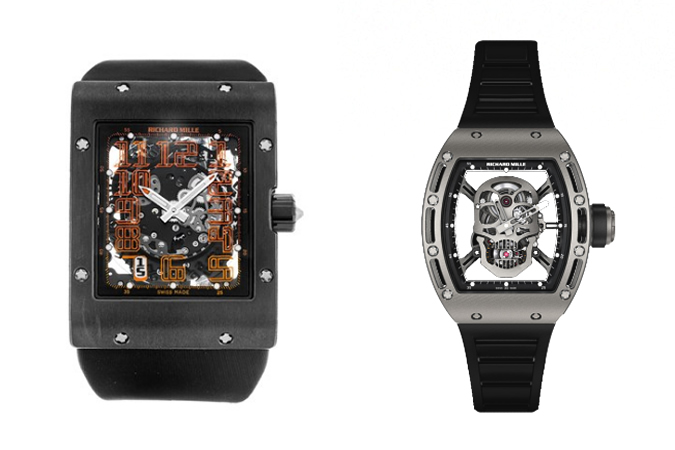 You are a skateboarder or some other form of X-Games or extreme sportsman, or a less successful rapper. You don’t work for the man, but you still occasionally have to be places on time.

You wear Cos, Norse Projects and Our Legacy. You are part of a loose collective of freelance creatives who hot-desk in a co-working space that used to be a warehouse, even though it’s not entirely clear what any of you do for a living. You drink artisan coffee. You dream of being profiled by Courier magazine. 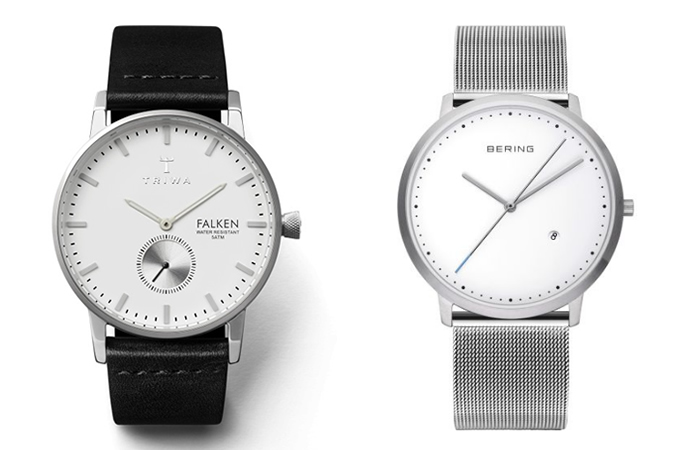 You are a successful businessman or a business, man in the Jay Z sense – i.e. you are a rapper. You use Tidal. 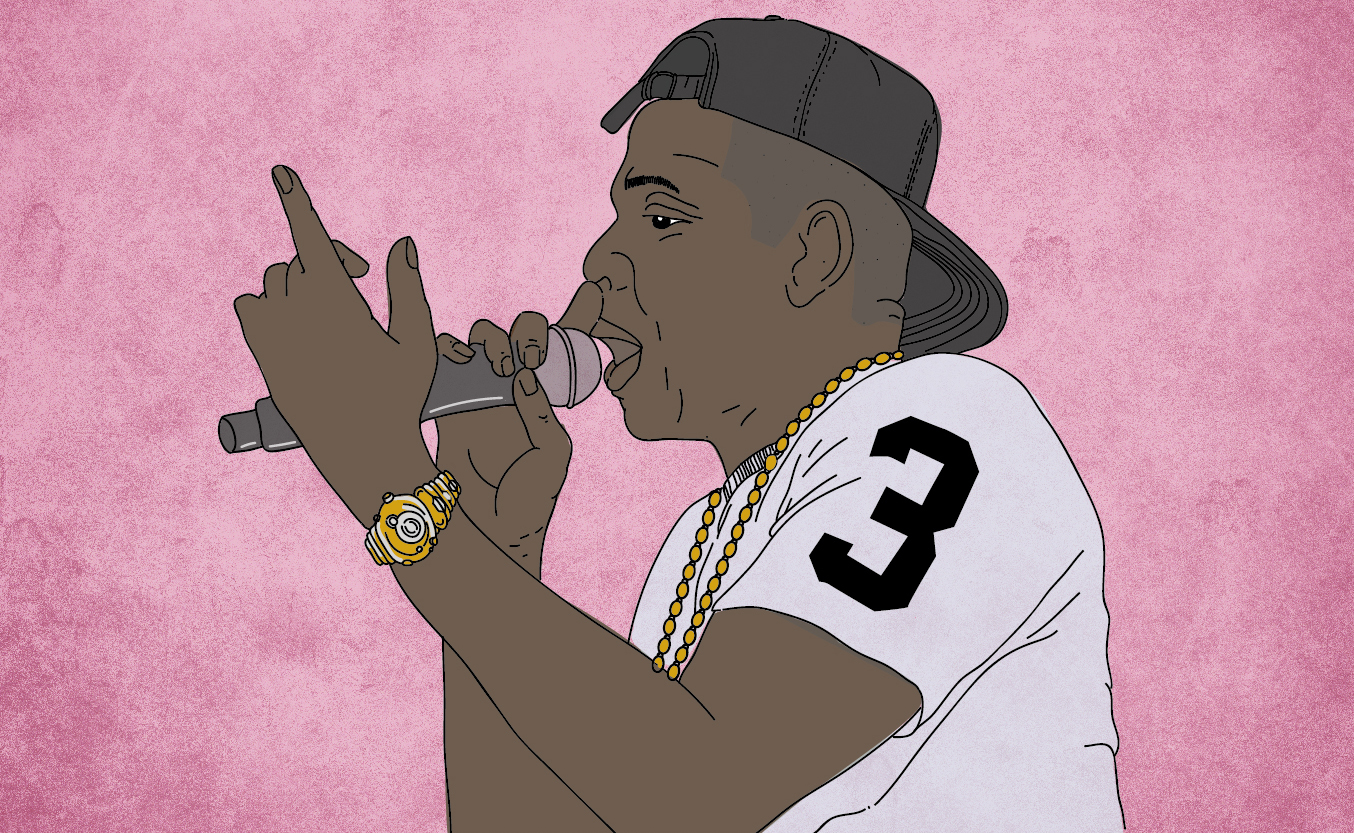 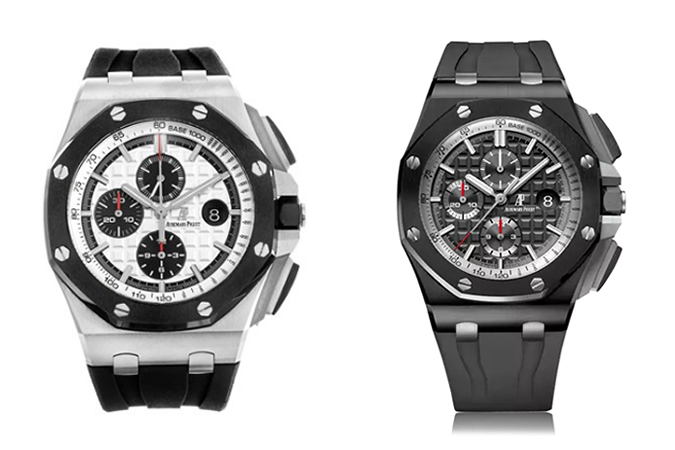 You are a man of action and sophistication synchronously. You are Connery’s Bond: the rough with the smooth, an iron fist in a velvet dinner suit (not tuxedo), a shaken-not-stirred blend of suavity and physical capability. And you go diving, obviously. Why would you have a diving watch otherwise? 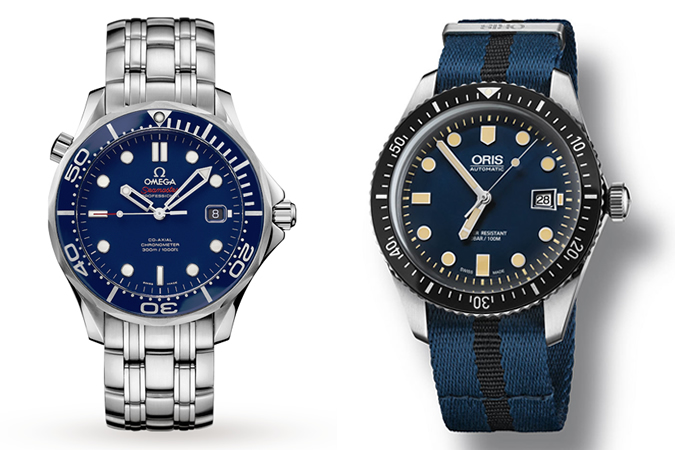 You are a carpenter who also makes conceptual art. You wear American-made jeans rather than Japanese, even though you know the latter is arguably better (selvedge, obvs). You also wear Red Wing boots, tattoos and a beard. You roast your own coffee, and brew your own craft beer. You occasionally buy furniture from Ikea, but you don’t look at the instruction book. 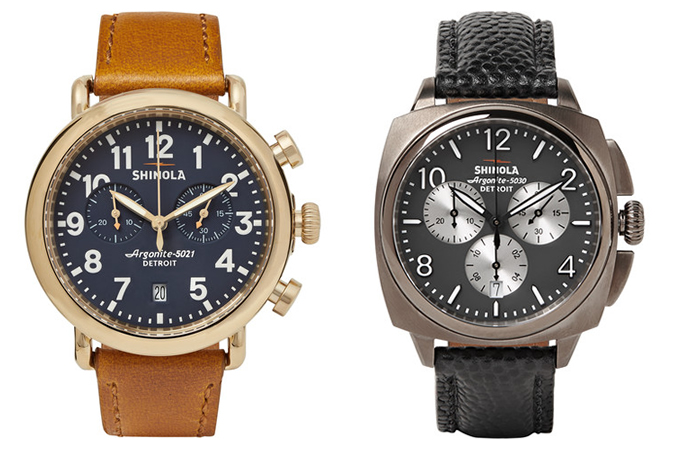 You do even lift, in order to build the forearms required to cantilever your enormous wall clock and belt. You basically bicep-curl whenever you check the time, and consciously flex while doing so. You have a Netflix list that consists solely of all three Expendables films. 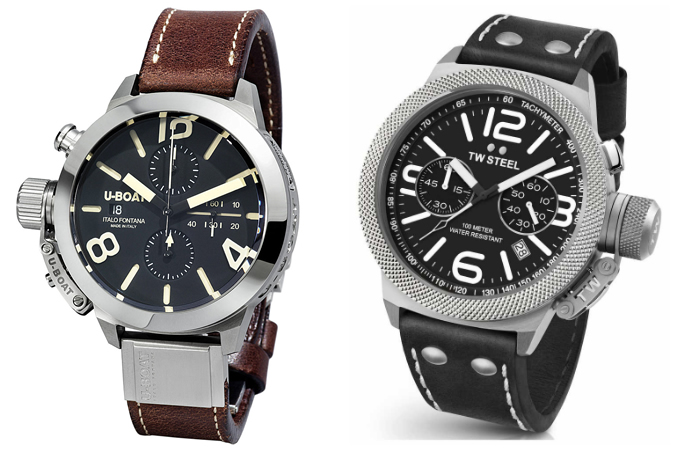